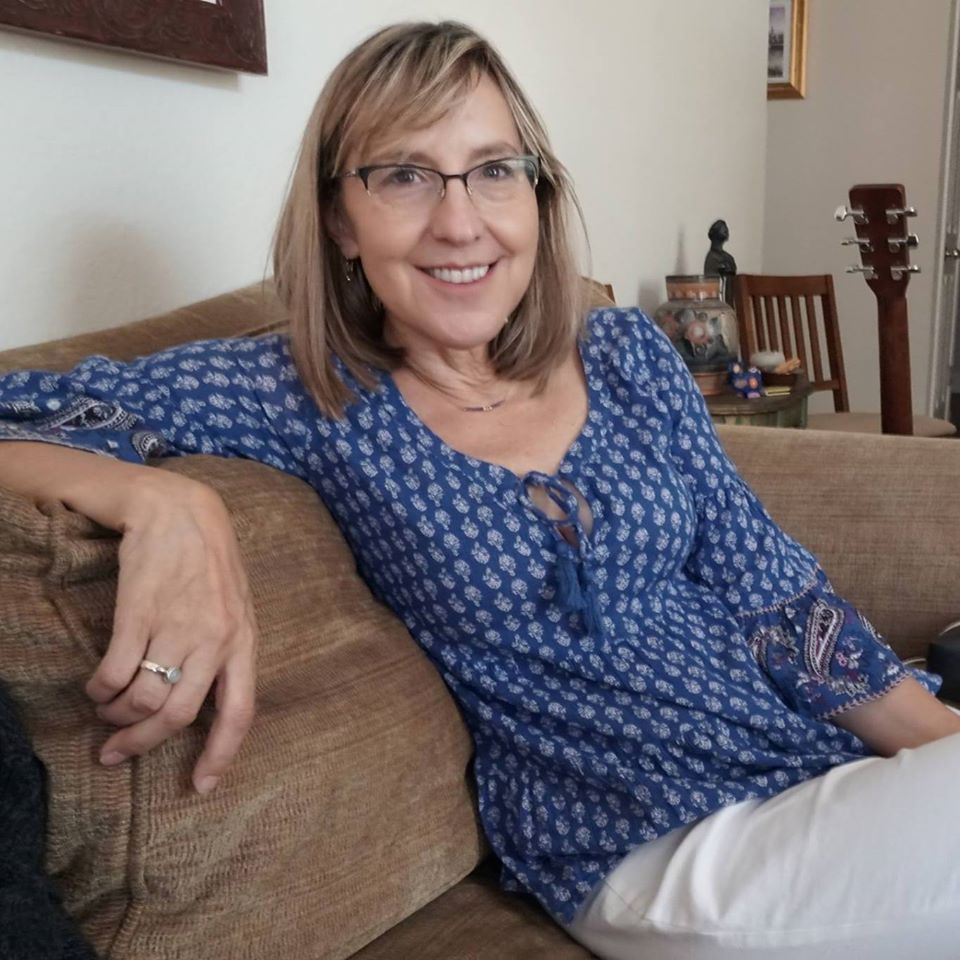 Born in Mexico City and raised mostly in Austin, Texas, Sylvia has been inspired by the culture of the Southwest and Latin America. She was raised by a talented artist mother and (as a child) was given art supplies for entertainment. Her early years were spent with watercolors and paintbrush in hand. As an adult, she studied Interior Design and Art at Texas State University in San Marcos, Texas and worked as a Realtor until retirement.

Currently, most of Sylvia's time is spent practicing yoga, meditation, playing the gong and painting. Her work is inspired by the abundant beauty in the area around Austin and the Southwest. She paints what she sees in nature and during her daily meditation practice. Sylvia is also inspired by the vibrational sounds she hears during playing the gong. Her favorite mediums are oils, cold wax, acrylic and mixed media including paper and fabric products. She tries to use as many recycled materials as possible painting on boards from housing projects and thrown away canvas, paper and fabric.

Using recycled products are important to Sylvia because of the current over use of plastic and other materials which drain the Earth’s resources. Her practice of meditation and kundalini yoga also works well with her artwork, as it encourages a creative flow which is good therapy. She encourages people to find something they love and practice it every day. 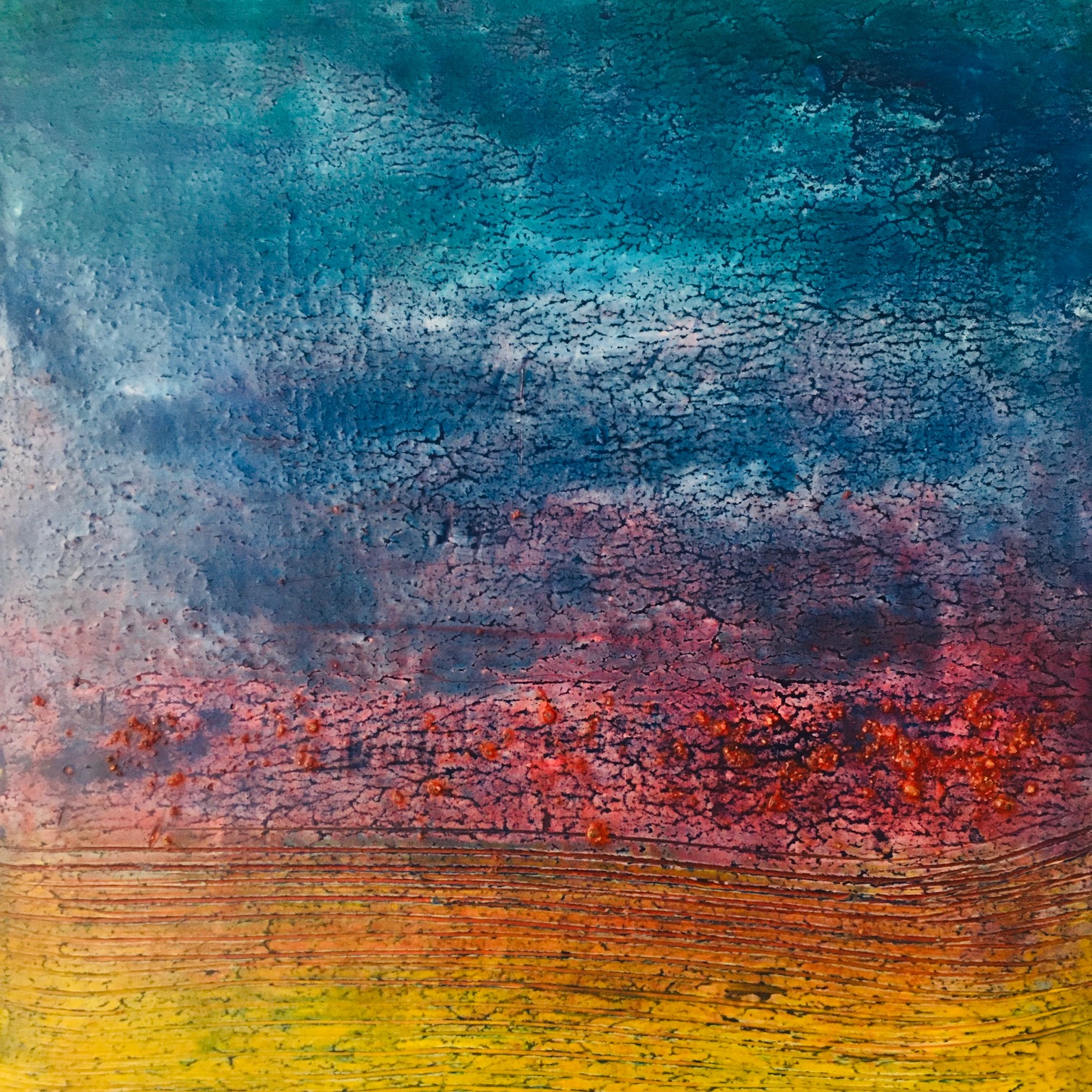 Infinity On A Rainbow 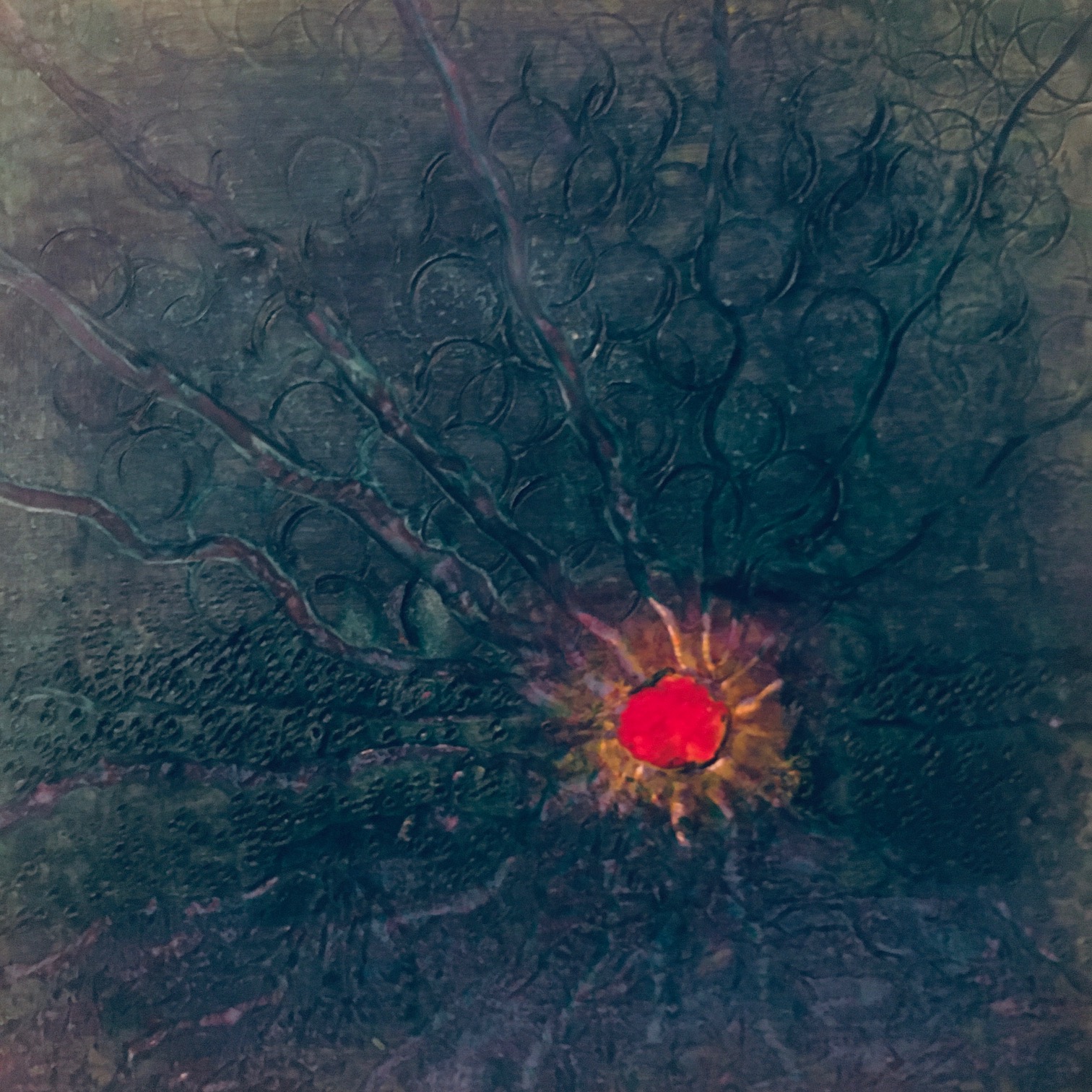 When your mind stops 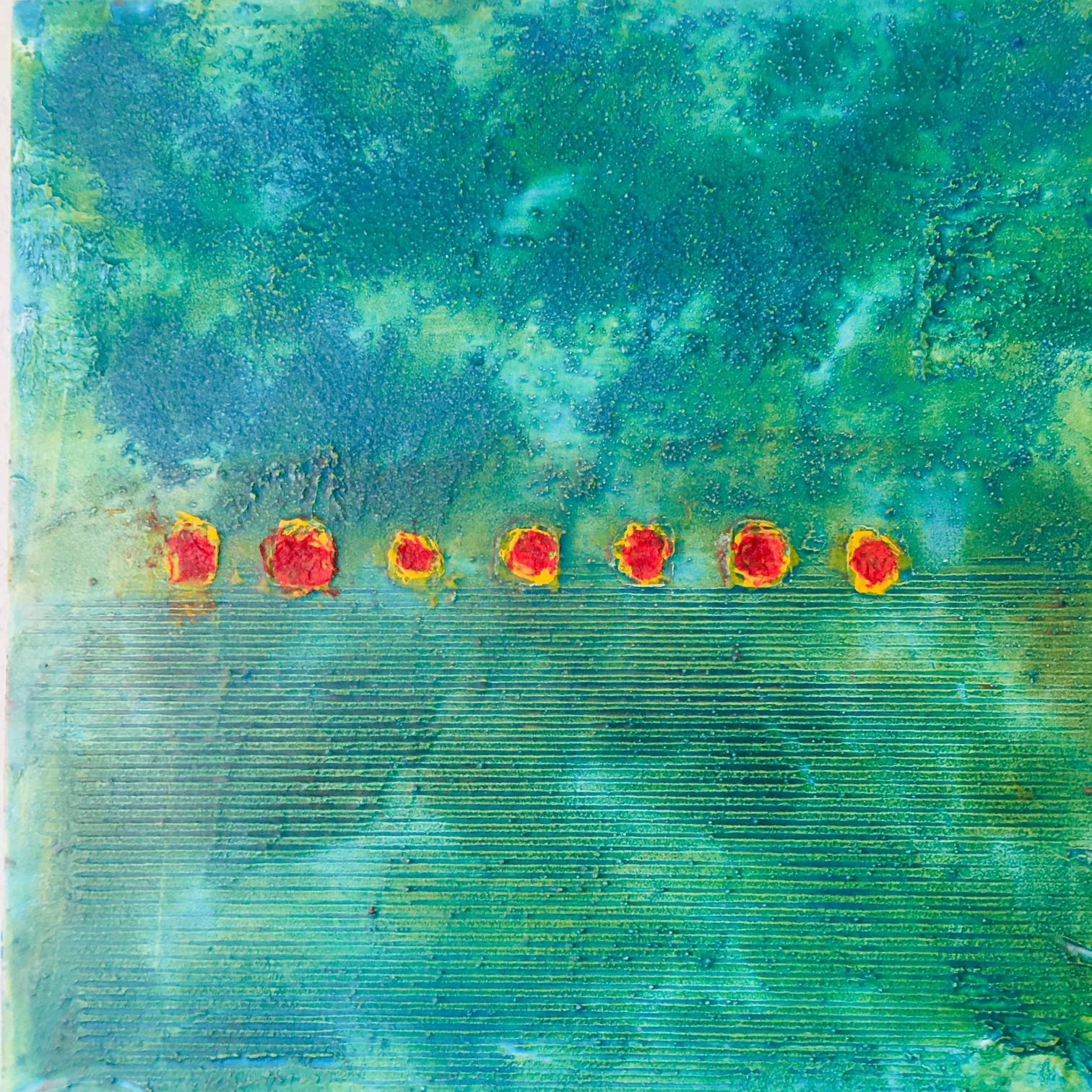 Thoughts On A Cloud 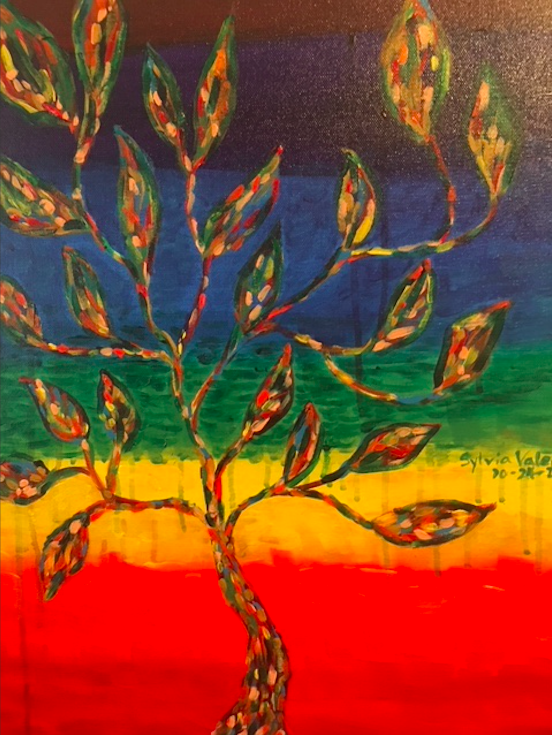 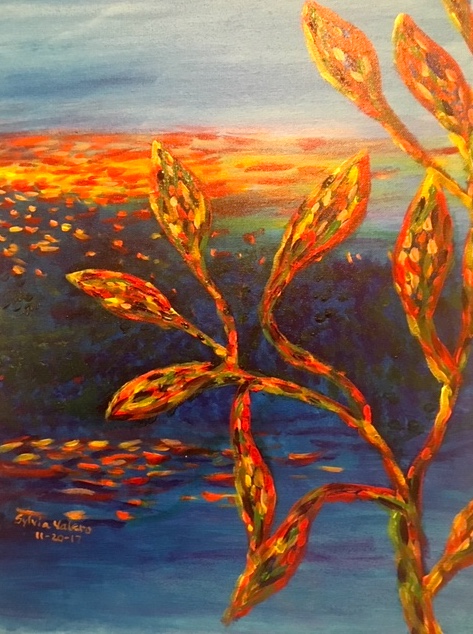 Tree On A Lake 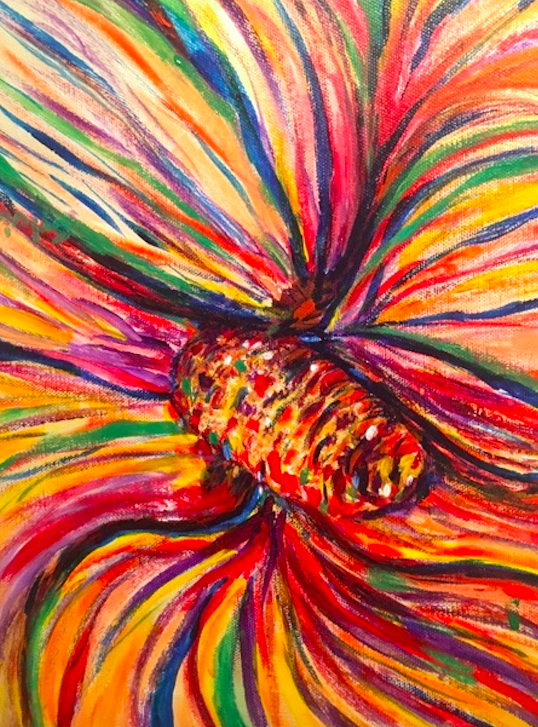 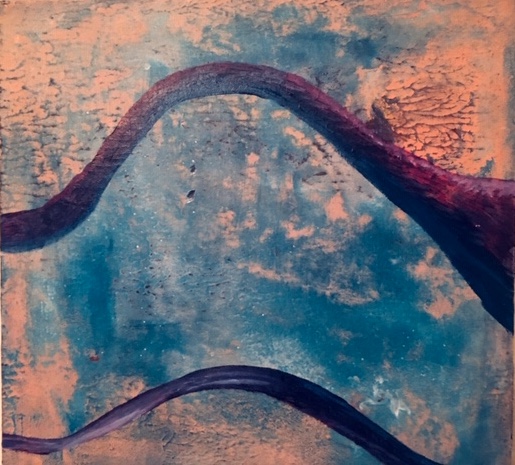 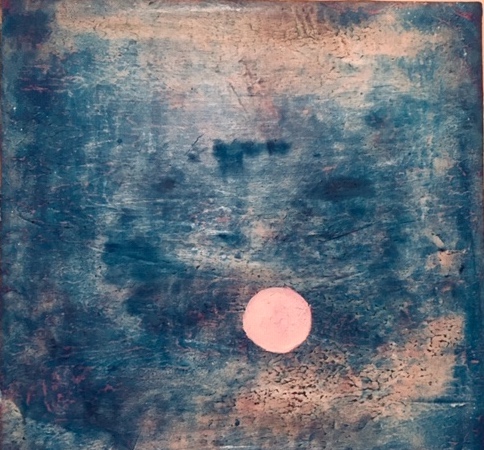 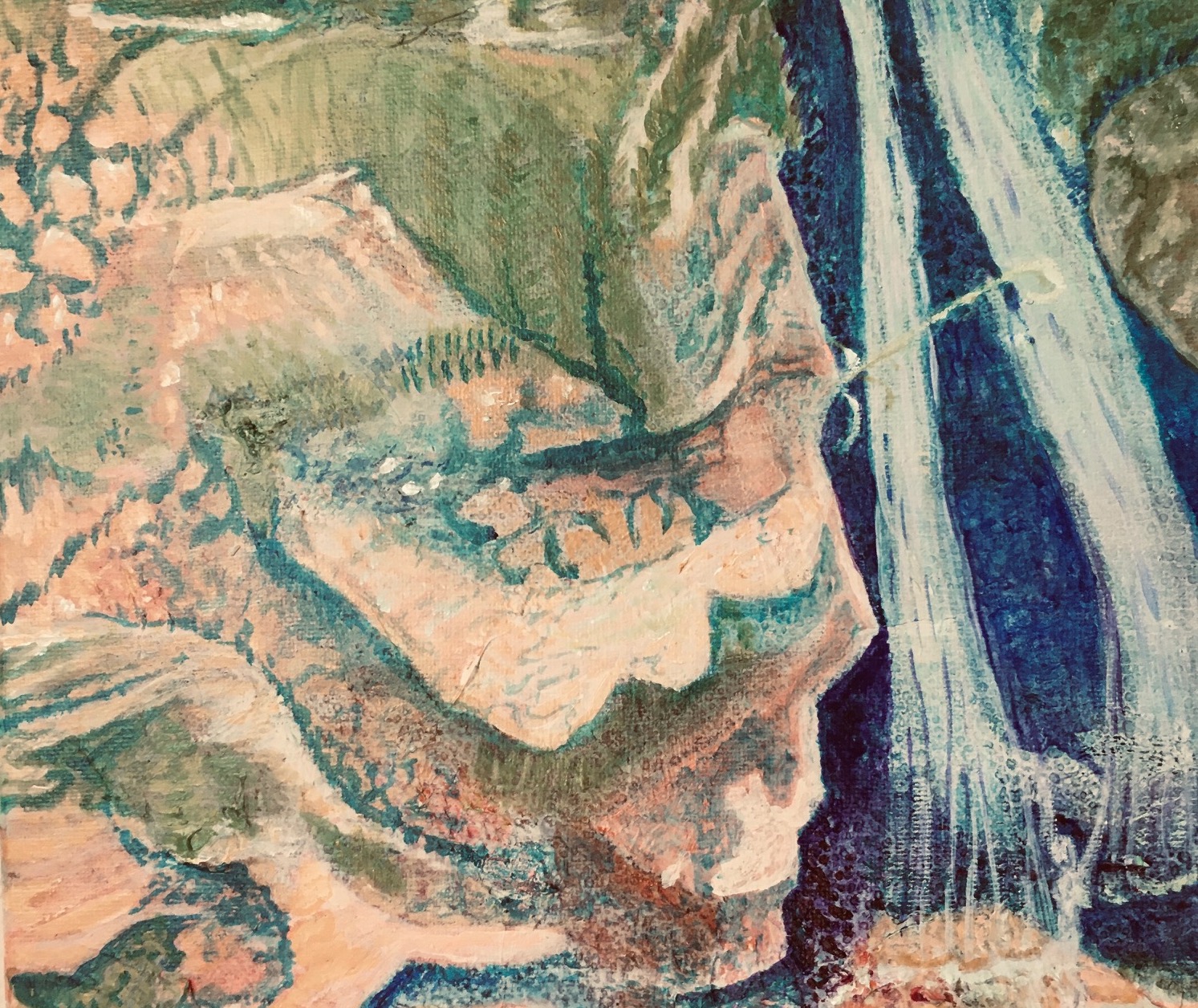 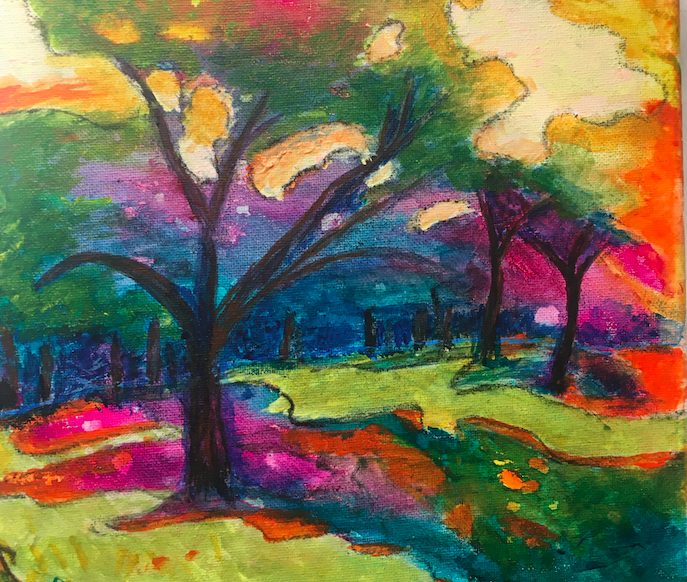 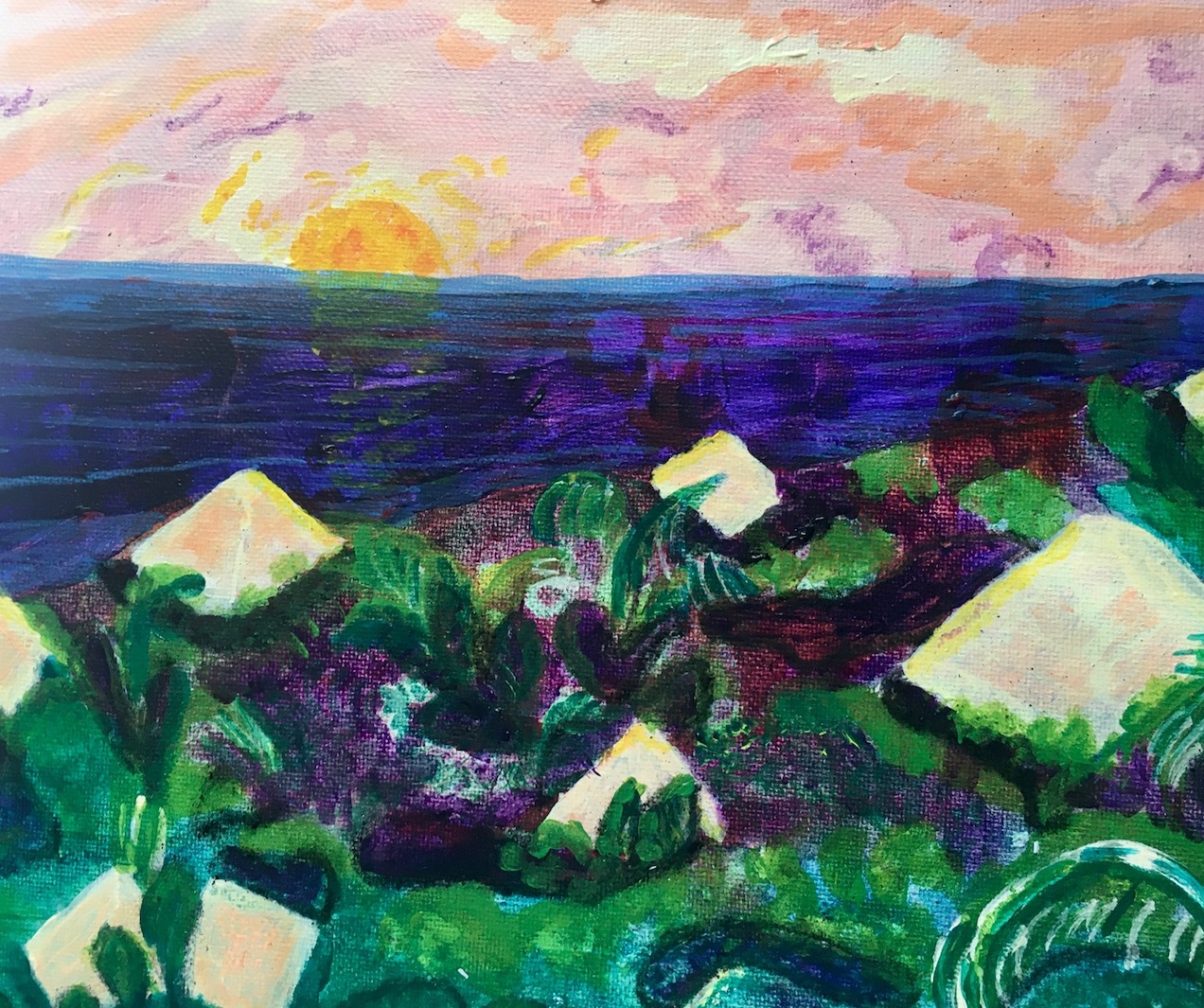 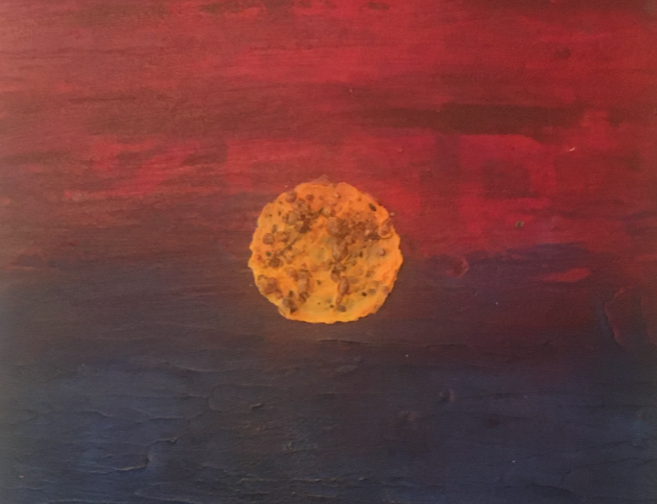 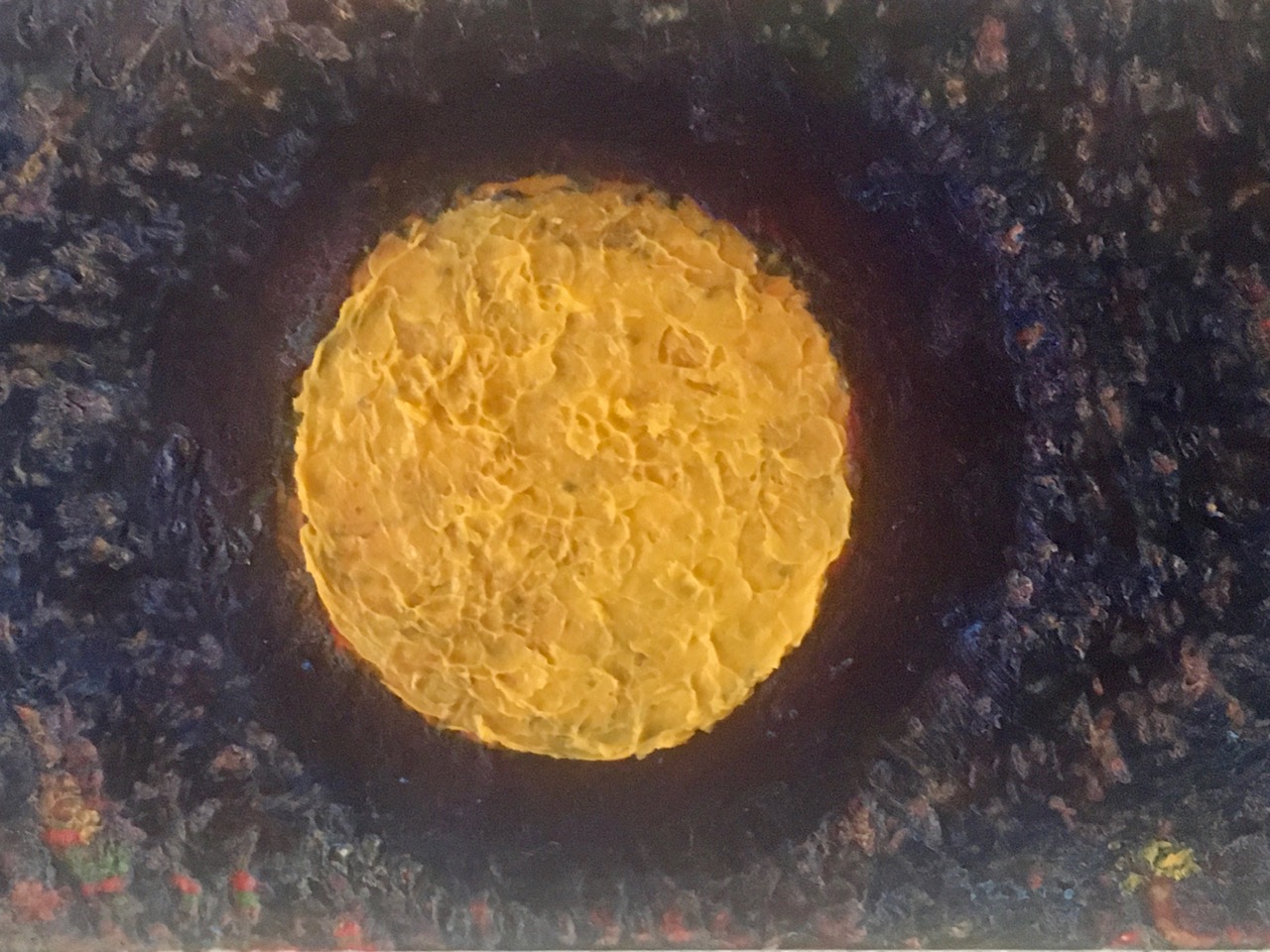 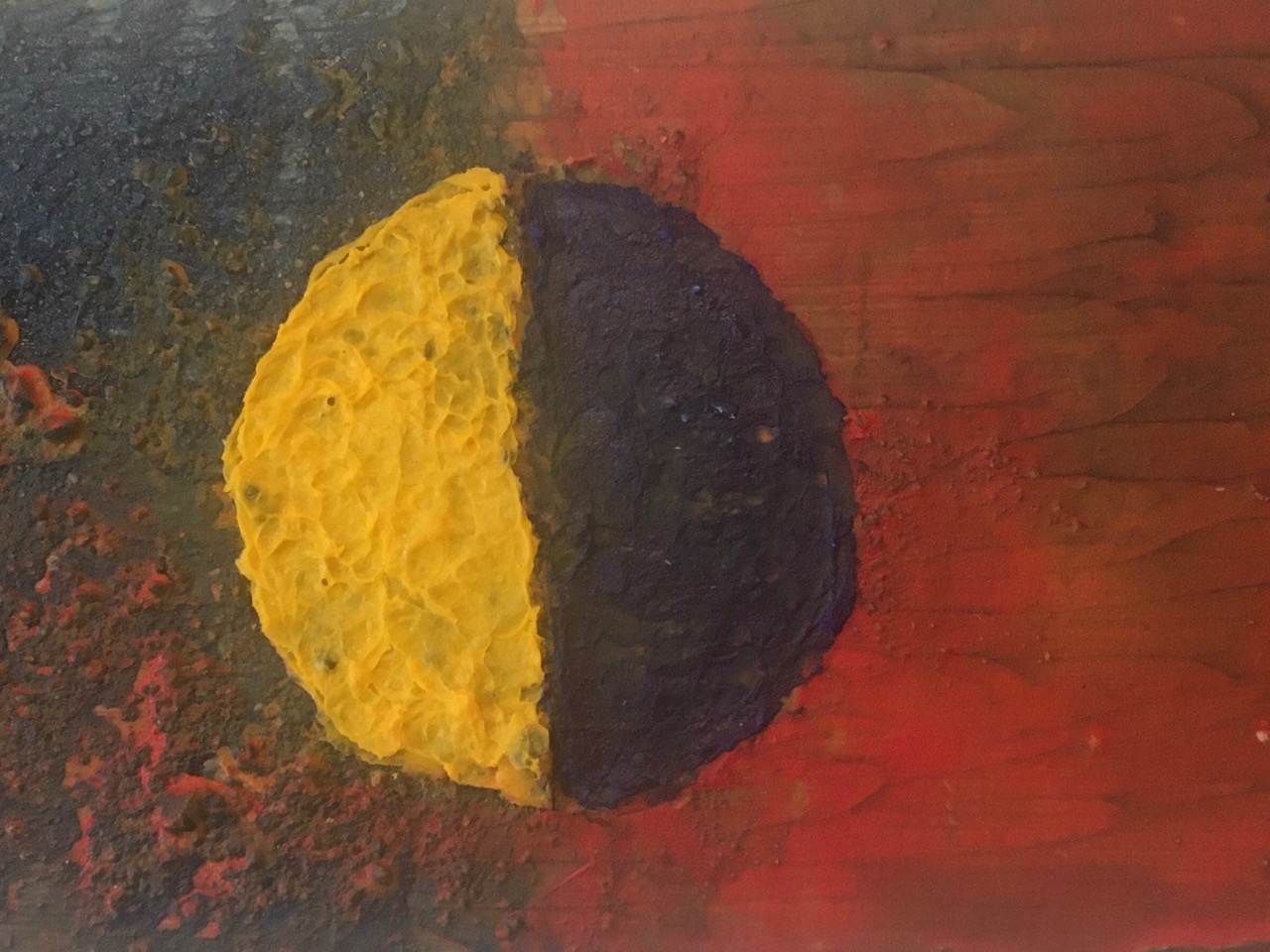 The beach at night

Tree On A Lake

Infinity On A Rainbow

When Your Mind Stops

Thoughts On A Cloud

The beach at night

Feel free to reach out with any inqueries